A personal insight to my experiences with different types of PLCs 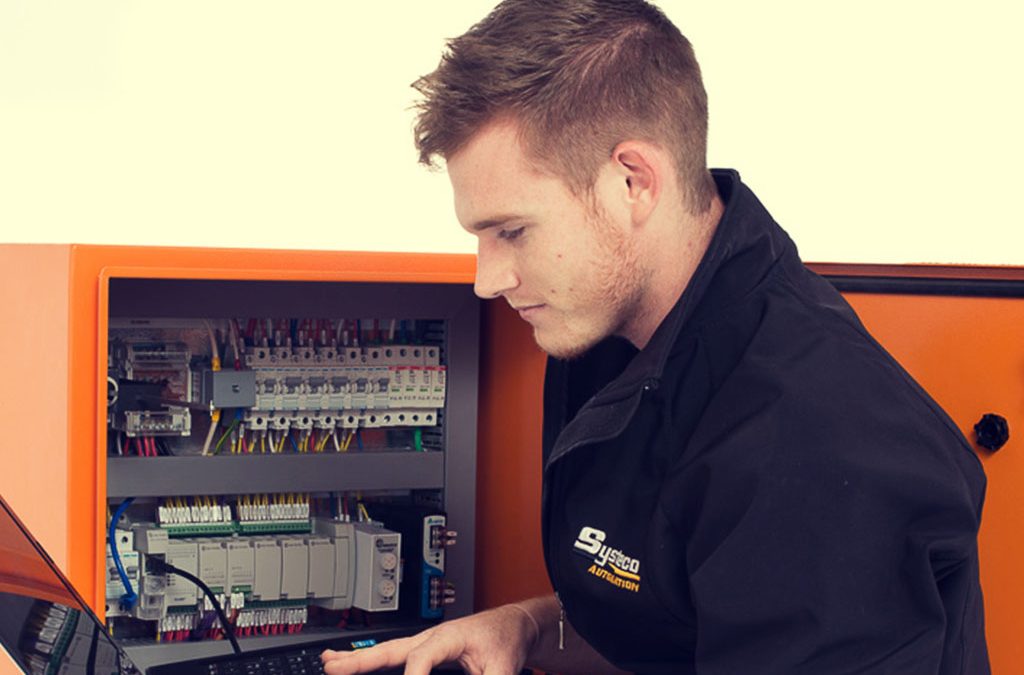 I often joke to programmers who claim that some PLCS are unprogrammable due to the fact that they simply are too scared to tackle something new. Don’t get me wrong, some of them really can be a bit of a sore one when it comes to actually having to program them into a workable system or application, but as it goes, I often say “programming is programming, but understanding the software it’s based on, is a different story”. My PLC career started off on the back of an Allen Bradley Micro800 series PLC. I have found them to be extremely versatile and pretty easy to program, as well as understandable. I would recommend that anybody wanting to get into the PLC game should definitely tackle this PLC first as I believe it would be a great introduction into the PLC world. On that note do check out www.systecoplctraining.co.za as we do offer step for step level training on the Micro800 series PLC.

A few other brands I’ve had a chance to work with are the following:

All the above mentioned are programmable with just a little bit of insight into PLCs, but running intricate applications on them is where the challenge comes in.

Mostly the software you program on does all the hard work, but sometimes that’s not the case and a broader understanding of how the PLC will be used and work is necessary.

For example, some Delta PLCs require quit a lot of back end programming to ensure simple tasks like analog readings are possible. But without setting up the cards, that you would do in ladder logic by the way, simply won’t give you a workable raw output without initially writing some parameters to the cards.

Unitronics is one I’m going to boast about just a little. Founded in 1989, they’re nothing new to the market, but it’s what they’ve been doing lately is what caught our eye.  We strive for changing the way conventional HMI screens are designed and built, and by that Unitronics stood out. Don’t get me wrong, that isn’t the only reason why we’ve taken them on, but it just shows that they are out there to make a change. The Programming side of Unitronics isn’t to bad, it’s easy and understandable to use. Something I feel that stands out are the help files that one can find in the software as well as full logic examples that one can import into your logic program.

A drawback we’ve picked up on the Unitronics is that the PLC logic scan time isn’t too great. By that I mean the scan time it takes the PLC to read your logic from top to bottom isn’t quite up there with the rest just yet, but other than that what a wonderful PLC to work with. That been said, we do have a system where a Unitronics system is operating a Delta Servo drive and no visible delays in response can be seen by the naked eye, but they are present.

Follow us for more short insights for what we’ve experienced over the years.